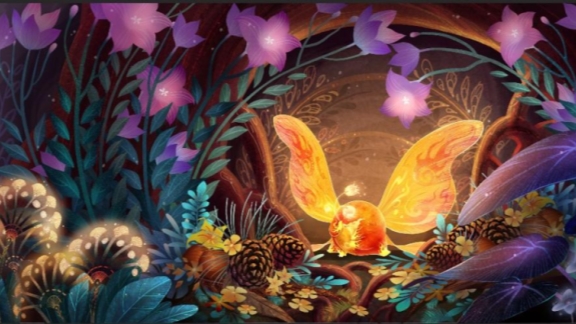 Exhibition
Taking an AR journey into myth and nature

"The Classic of Mountains and Seas," or "Shan Hai Jing" (山海经), is widely considered one of the most magnificent ancient Chinese books compiled during the Warring States Period (475-221 BC).

Other than myths and legends, the book offers enlightenment and evidence on matters related to geography, history, religion, folklore, astronomy and calendars, animals, plants, minerals, medicine, anthropology, ethnology, geology and even oceanography.

"Meeting Illusion," an exhibition organized by the Shanghai Museum of Natural History, Pearl Art Museum and Center of Light Space, brings visitors back to a mysterious ancient era, through a series of augmented reality technology and artificial intelligence paintings.

The exhibition was actually initiated by Shanghai Museum of Natural History's "Revitalizing the Mythical Animal" project. Although there are only 31,000 characters in the entire book, it features over 5,300 named mountains, over 250 named bodies of water, over 120 kinds of animals and over 50 kinds of plants.

Based on the original creatures and plants in the book, and the specimens at the museum, the project invites the public to explore the cultural stories in the ancient books fused with elements of nature, science, culture and art. The project received a series of drawings by teenagers, depicting their impressions on the creatures in the book.

Originating from these six awarded pieces, the final versions were actually recreated by local young artists, either via the dynamic versions or paintings, unveiling the variety of living beings and the five glorious mountains in the book.

There is also a series of games and interactive installations under the same theme.

Following "Encounter of Imagination: Dialogue Between The Divine Comedy and Classic of Mountains and Seas," the exhibition is a new collaboration between the museum and the art community.

"This is a dialogue between art and natural science," said Li Dandan, director at the Pearl Art Museum. "Through the communication and collision of experts from different areas with an interdisciplinary perspective, the exhibition will inspire our recognition of history and vision of the future." 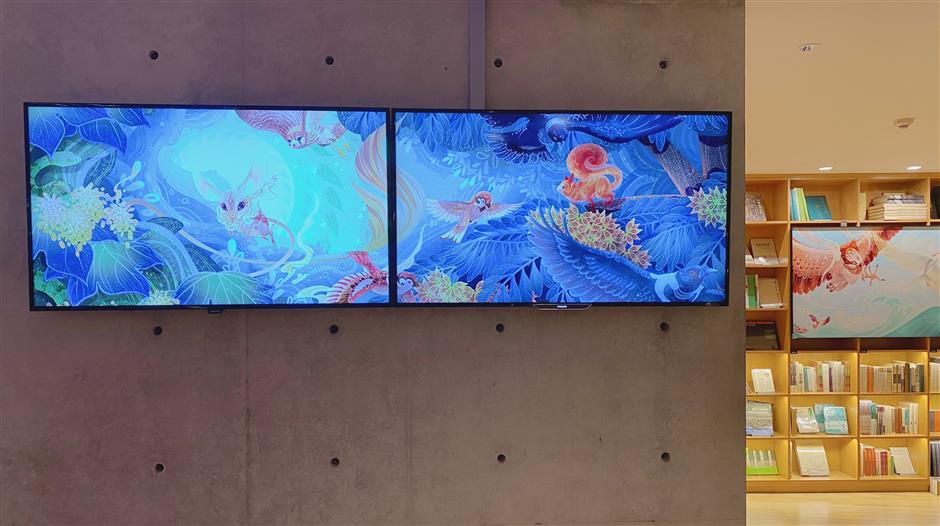 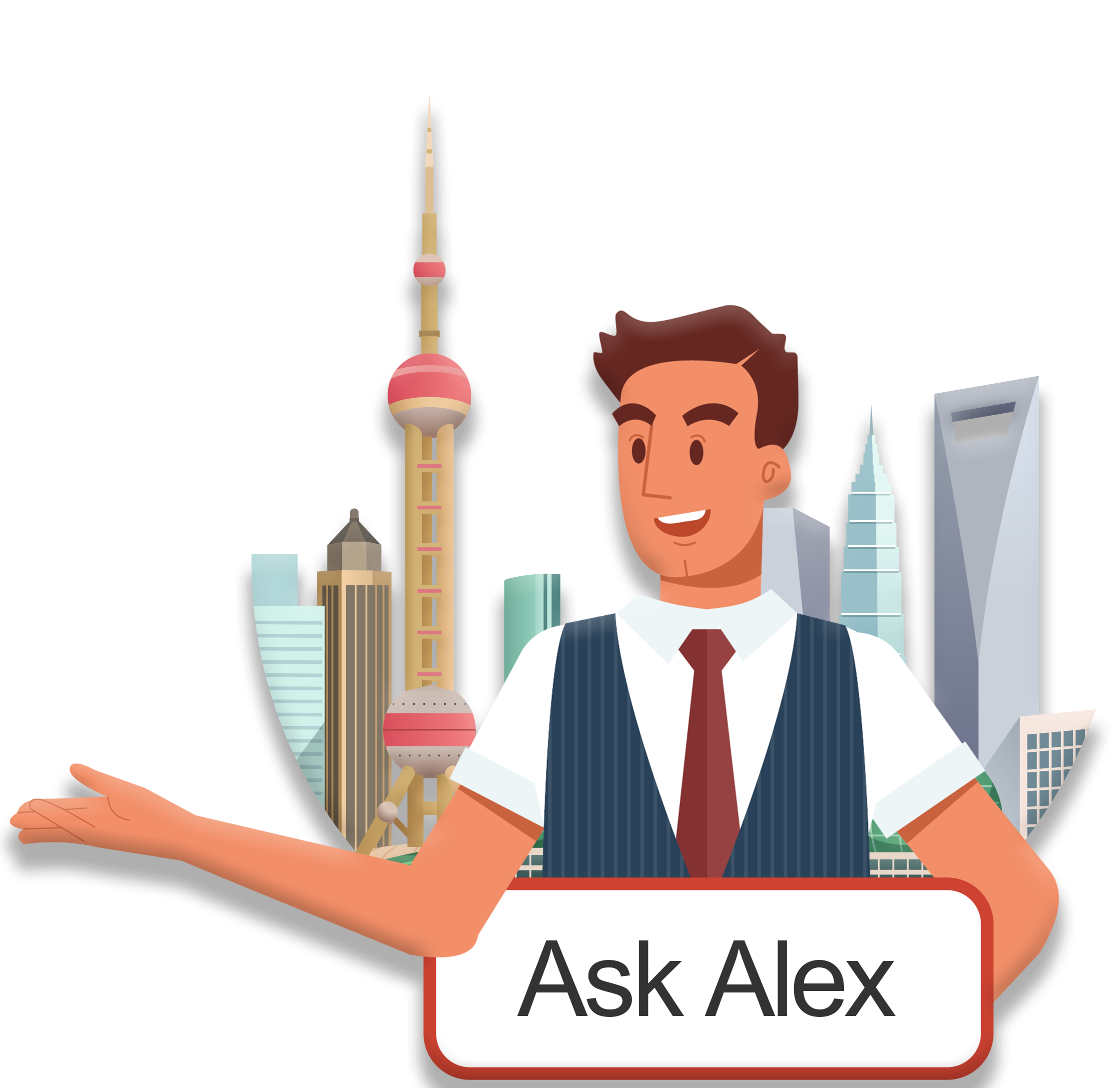